In 2008, our founder Himanshu (Harry) Patel arranged a meal for an orphanage in Mumbai. He was amazed that 80 children and staff could be well fed for only £35.

On his return to UK he spoke to friends about his experience, and they made a decision to annually sponsor a Diwali dinner for this orphanage, and provide new clothing for the children as presents.

For the past 10 years Harry has frequently travelled to Goa on business. A chance conversation with a nutritionist from the UK resulted in Harry being introduced to ASRO, an orphanage run by the Catholic Church in Goa with a particular emphasis on helping children with HIV.

The pragmatic manner of the Sisters leading the orphanage enabled Harry to develop a long-term relationship with ASRO. And whist ASRO had established infrastructure, funding for the enhanced nutritional diet needed by HIV children was lacking.

Constant and successful fundraising led to the formalisation of a charity – Just Imagine, and the establishment of trustees and volunteers whose remit it is to raise and distribute funds for the needy with zero money spent on administration.

Indeed there’s plenty to be proud of. From chance encounters and modest beginnings Just Imagine feeds over 500 nourishing meals every day. Just Imagine that!

UK School Children Roll up Their Sleeves for Asro 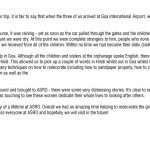 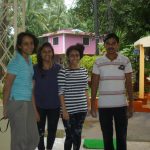 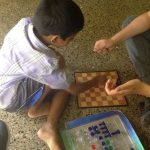 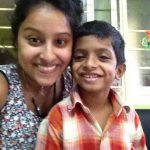 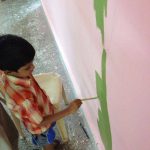 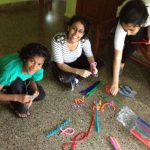 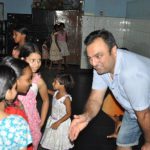 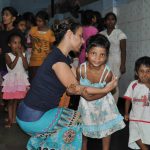 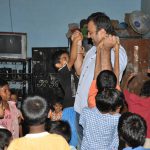 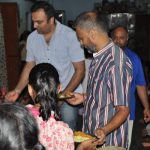 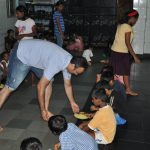 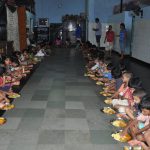